Skip to main content
OUR BIGGEST BARGAIN SALE EVER: Over 6,000 deals at never-seen-before prices ~ through 8/23. Shop now >
Young and in Love: Challenging the Unnecessary Delay of Marriage
By: Ted Cunningham
Stock No: WW404472 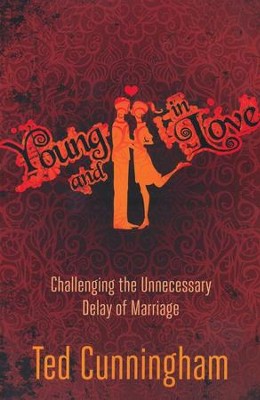 ▼▲
I'm the author/artist and I want to review Young and in Love: Challenging the Unnecessary Delay of Marriage.
Back
Back