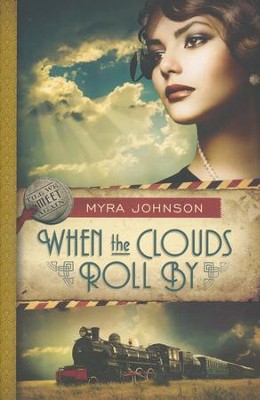 When the Clouds Roll By, Till We Meet Again Series #1

▼▲
Annemarie Kendall is overjoyed when the armistice is signed and the Great War comes to an end. Her fiance, Lieutenant Gilbert Ballard, is coming home, and though he is wounded, she is excited to start their life together. But when he arrives, her dreams are dashed when she learns Gilbert is suffering from headaches, depression, and an addiction to pain killers. This is not the man she had planned to marry.

▼▲
I'm the author/artist and I want to review When the Clouds Roll By, Till We Meet Again Series #1.
Back
Back