Skip to main content
What Is the Gospel?
By: Greg Gilbert
Stock No: WW515002 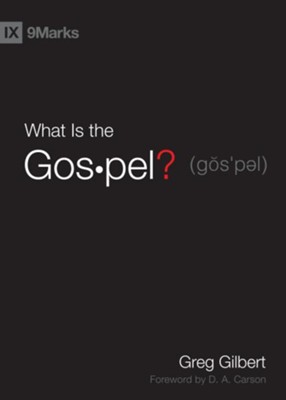 ▼▲
I'm the author/artist and I want to review What Is the Gospel?.
Back
Back