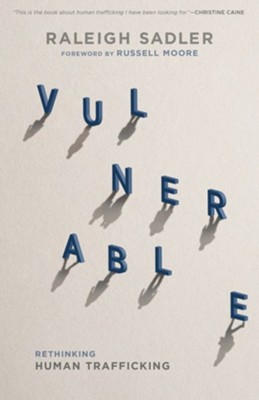 There are more than 40 million enslaved people in the world today. This is overwhelming. A number so large leaves us asking, What could I even do to help?

▼▲
I'm the author/artist and I want to review Vulnerable: Rethinking Human Trafficking - eBook.
Back
Back