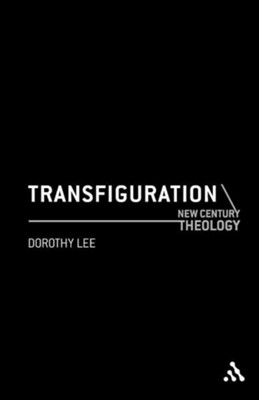 Dorothy Lee argues passionately for restoring the study of The Transfiguration to the centre of the theological stage, and she succeeds triumphantly. Whereas a theology of transfiguration has long been an essential part of the Eastern theologoical tradition, it has often seemed strange to our Western rational minds.

This book is a small masterpiece and a model of clarity and lucid exposition.

▼▲
I'm the author/artist and I want to review Transfiguration.
Back
×