Skip to main content
The Princess and the Goblin
By: George MacDonald
Stock No: WW332482 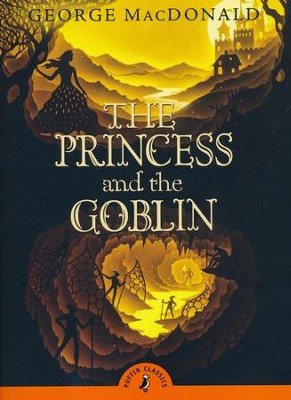 ▼▲
I'm the author/artist and I want to review The Princess and the Goblin.
Back
Back