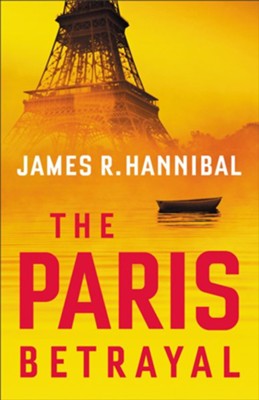 ▼▲
After discovering a devastating bioweapon in Rome, Ben Calix returns to the French capital to find his perfectly ordered world in chaos! With infection swiftly claiming his body and the Company's plan to destroy this enemy without his help, can Ben find the answers he needs to stop the attack he knows is coming? 352 pages, softcover from Revell.

▼▲
I'm the author/artist and I want to review The Paris Betrayal.
Back
Back