Skip to main content
The Debutante's Code
By: Erica Vetsch
Stock No: WW5447136 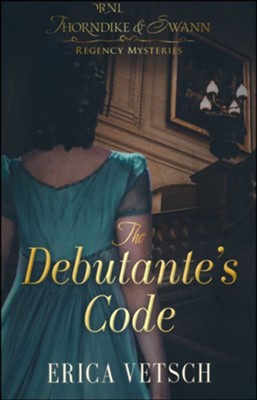 ▼▲
I'm the author/artist and I want to review The Debutante's Code.
Back
Back