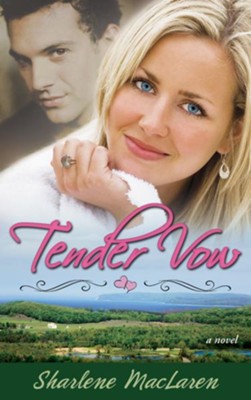 ▼▲
Michigan-born brothers John and Jason Evans took a ski trip in the Rockies, but only one came home alive-John was tragically killed on a daring descent down Devil's Run, an infamously dangerous slope.

In an attempt to soothe his guilt and grief, Jason sets out to make amends with his widowed sister-in-law, Rachel, by offering to help with her two small children, doing odd jobs around her house, and trying to ease her own heavy burden of grief. A new Christian, he is bent on growing his faith and helping Rachel see her way through the fog of pain and confusion.

Left to raise her three-year-old daughter and newborn son on her own, Rachel Evans is anything but willing to become her brother-in-law's charity case, particularly since they have a history she'd rather forget. She's determined to make it on her own but soon finds that God has other plans for her-and for Jason. Can she accept the Lord's leading and still honor her late husband's memory?

▼▲
I'm the author/artist and I want to review Tender Vow - eBook.
Back
Back