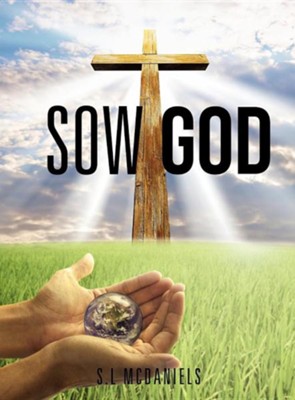 ▼▲
SOW GOD--Lions, and Tigers, and Bears, OH MY But this is not virtual reality, like Dorothy and ToTo going off to see the wonderful Wizard of Oz. This is about National symbols and the true meaning behind them. For centuries nations and countries have used the images of animals as mascots on their currency and flags. Today the United States have the Eagle, Britain the Lion, Russia the Bear, China the Dragon. Sport teams. The Miami Dolphins, Chicago Bears, Philadelphia Eagles, Florida Panthers and I dare not leave out the Jersey Devils. Growing up, among my peers, they were given such A.K.A.names as Bugs, Termite, Pig, Frog, Foxy, Rabbit, River Rat, Spider, Mousie, Roach, Sharkie and the new generation refer to themselves as Dogs. Actually this all began during the Biblical era with superstitions and false worship. Because many of the prominent gods were regularly depicted as having a human body with the head of an animal or bird. see also the Book of Daniel Chapter 9 and Revelation, beginning at the 12th Chapter]. Would you like to know why? Then by all means, read o

▼▲
I'm the author/artist and I want to review Sow God.
Back
×