EARLY CHRISTMAS SALE: Shop over 900 items up to 85% off through 9/29 >
Slavery as Moral Problem: In the Early Church and Today
By: Jennifer Glancy 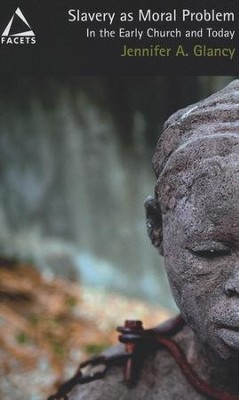 Slavery as Moral Problem: In the Early Church and Today

Though chapters discuss slavery in the first centuries of the church, Glancy's focus is on the question of moral imagination: What does it take for people to take a clear stand against entrenched and accepted wrong? In an age when debt bondage, child labor, sex slavery, and human trafficking are increasing and increasingly integrated into economic globalization, what should our response be? And do early Christian writings provide any help at all?

▼▲
I'm the author/artist and I want to review Slavery as Moral Problem: In the Early Church and Today.
Back
×
Back
×