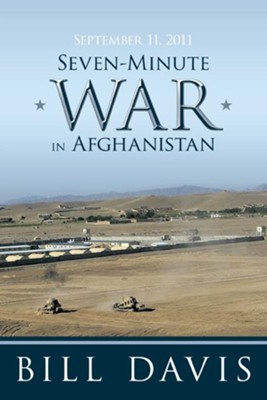 I have been involved in these wars ever since 2005. My first overseas contract was in Iraq. I started working for Kellogg Brown and Root (KBR) November 5, 2005 in Balad, Iraq. I started out as lead mechanic and soon moved up to a supervisor. We worked on a lot of M915 that the army had, and KBR had Mercedes and Volvos that were not up armor. Many drivers had been killed in these trucks with no protection. After putting up KBR three years, I got a chance to jump on board with Dyncorp. Navistar had just come out with MRAP vehicle that was supposed to take the place of the Humvee. After going through their training in West Point, Mississippi, and Red River-u in New Boston, Texas, I was sent to Mosul, Iraq, and taught the opnet class on the MRAP vehicle.

Mosul was considered one of the hot spots in northern Iraq, and of all the places I have been in Iraq, Mosul was the best. After spending a year in Mosul, I took off eighteen months and started working for Navistar/Defense. I was sent to Afghanistan as an FRS, assigned to the Jordanian army. I was told that I would have interpreters and transportation when I got in country. Afghanistan was nothing like Iraq. The leadership wasnt there, and there was no help for the FSRs that were on ground in Shank, no interpreters and no transportation.