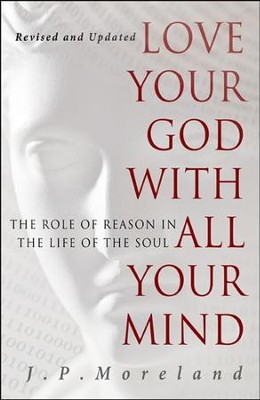 ▼▲
I'm the author/artist and I want to review Love Your God with All Your Mind: The Role of Reason in the Life of the Soul, Revised and Updated.
Back
Back