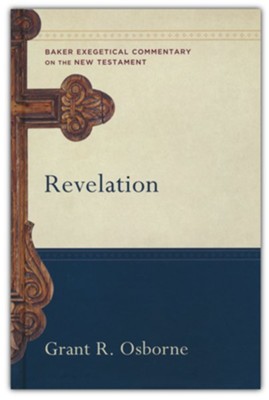 ▼▲
I'm the author/artist and I want to review Revelation: Baker Exegetical Commentary on the New Testament [BECNT].
Back
Back