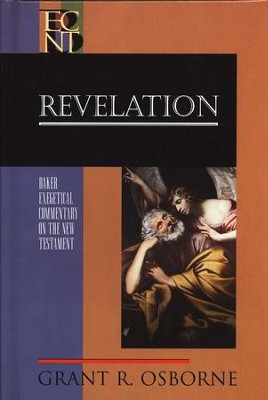 By: Grant R. Osborne
More in Baker Exegetical Commentary on the New Testament Series
Baker Books / 2002 / Hardcover
5 out of 5 stars (7 Reviews) Write a Review
In Stock
Stock No: WW22991

▼▲
I'm the author/artist and I want to review Revelation: Baker Exegetical Commentary on the New Testament [BECNT].
Back
×
Back
×