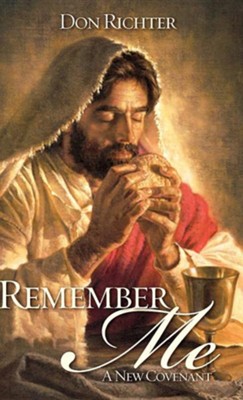 ▼▲
"Where is that boy? Zemirah thought as she began to clean his room. "This one," she said, as she waved her hand, palm upward, across the room that was in disarray. "It seems that no matter what I tell him, he is going to go his own way." Standing up, after pulling a small box from under his bed, she rolled her eyes toward the ceiling as she spoke, "God, what am I to do? This boy never tells me what he is doing, where he is going." Sitting down on the edge of the bed she continued, "He is a mystery to me. When I try to talk to him, to find out what he is up to, he just looks away. Secrets, I am tired of his secrets." Someday, I will find out what you are up to, she thought as she opened the lid of the box. Her heart was troubled as she stared into the box at the three silver coins. "Where did he get this money?" she whispered in disbelief. "It is impossible for him to have this." Just then, she heard the front door closing and his footsteps coming toward his room. When the door opened, he looked at his mother who was sitting on his bed with a look of bewilderment in her eyes. Then, he saw what she was holding in her hands, and his heart began to pound, knowing what was coming next. I can't tell her. She must never know, he declared in his mind. "Judas, we need to talk," his mother said softly as he came over and kissed her on the cheek." I invite you to experience, through inspirational fiction, the life changing events of the cross through the lives of those who were there.

▼▲
I'm the author/artist and I want to review Remember Me.
Back
×