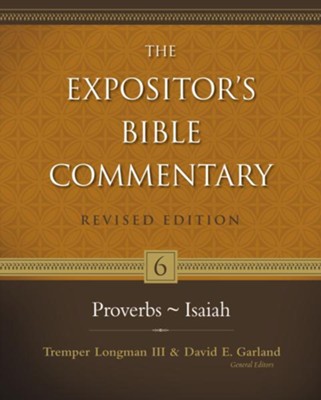 
Allen P. Ross is professor of Divinity at Beeson Divinity School, Samford University, Birmingham, Alabama. His articles have appeared in Biblical Viewpoint, BibliothecaSacra, and Kindred Spirit, and he has contributed to the BIBLE KNOWLEDGE COMMENTARY, the CHRISTIAN LIFE BIBLE, and the BIBLICAL HEBREW HANDBOOK. His translating and editing skills were also put to use in the TOPICAL REFERENCE BIBLE project and THE NEW KING JAMES VERSION of the Bible. Ross taught at The Graduate School of Bob Jones University between 1969 and 1971 after which he began teaching at Dallas Theological Seminary. He earned his B.A. from Bob Jones University, after which he studied at Winona Lake School of Theology. He earned his Th.M. and Th.D. from Dallas Theological Seminary, and his Ph.D. from St. John's College of the Univeristy of Cambridge.
Jerry Shepherd is associate professor of Old Testament, Taylor Seminary, Edmonton, Canada.
George M. Schwab, PhD from Westminster Theological Seminary, presently associate professor of Old Testament at Erskine Theological Seminary.
Geoffrey Grogan taught at the London and Glasgow Bible Colleges for nearly forty years in various Biblical and Theological disciplines.

▼▲
I'm the author/artist and I want to review Proverbs-Isaiah, Revised: The Expositor's Bible Commentary.
Back