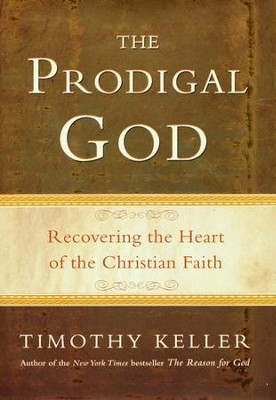 By: Timothy Keller
Penguin Random House / 2008 / Hardcover
5 out of 5 stars for The Prodigal God: Recovering the Heart of the Christian Faith (74 Reviews) Write a Review
In Stock
Stock No: WW950790