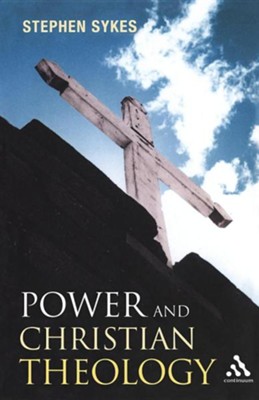 In Power and Christian Theology, Stephen Sykes examines the ambiguous role played by the concept of power in Christian theology. Centuries of experience of the abuse of power have taught us to be instinctively suspicious of it. But can a faith which celebrates a ‘God of power and might' dispense with it entirely?

In the history of theology, and based in the Scriptures, are to be found diverging tendencies; one which sees no difficulty in the affirmation of divine power and its human embodiment, the other in which power is radically re-thought. In early modern Europe power was given new, realistic expression, and the discipline of sociology was born. Theology has had consequently to face new problems.

Stephen Sykes argues that it is not credible to attempt to dissociate Christian faith from the phenomena of power in their entirety. He holds that human beings are enmeshed in a deeply ambiguous context, a world of overlapping and intersecting powers. The dangers which inevitably accompany the use of power are better avoided by their explicit recognition, than by heroic exercises of self-deception.

▼▲
I'm the author/artist and I want to review Power and Christian Theology.
Back
×