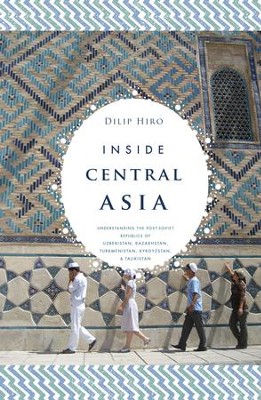 ▼▲
I'm the author/artist and I want to review Inside Central Asia: A Political and Cultural History of Uzbekistan, Turkmenistan, Kazakhstan, Kyrgyzstan, Tajikistan, Turkey, and Iran - eBook.
Back
×
Back
×