Skip to main content
HOURS LEFT! UP TO 76% OFF BIBLE SALE: Save on over 1,100 Bibles. >
Persecuted: The Global Assault on Christians
By: Paul Marshall, Lela Gilbert, Nina Shea
Stock No: WW204411 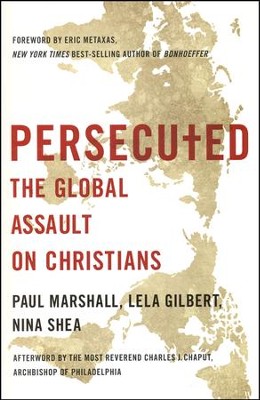