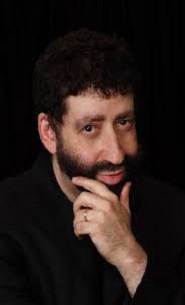 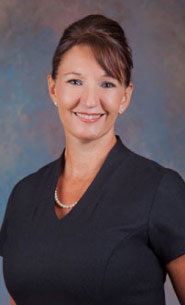 NYT and USA Today bestselling, award-winning author, Shelley Shepard Gray has sold over 40 novels. She wanted to write stories about regular people in extraordinary situations-and who just happened to be Amish. She has written a dozen novels for Harlequin Romance under the pseudonym Shelley Galloway. 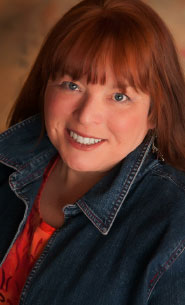 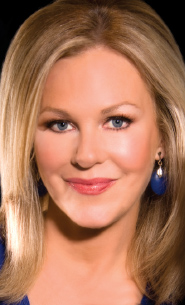