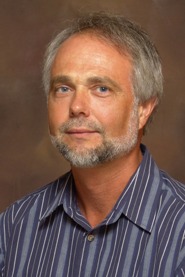 As a boy, Jerry Eicher spent eight years in Honduras where his grandfather helped found an Amish community outreach. As an adult, Jerry taught for two terms in parochial Amish and Mennonite schools in Ohio and Illinois. He has also been involved in church renewal for 14 years, and has preached in churches and conducted weekend meetings of in–depth Bible teaching. Jerry lives with his wife Tina and their four children in Virginia.

Favorite Verse: John 1:12 "But as many as received him, to them gave he power to become the sons of God, even to them that believe on his name.

Peace in the Valley series