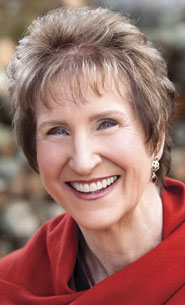 A fresh hardcover edition of the timeless classic, complete with a facsimile signature bookplate page! Sold into prostitution, Angel lives to hate---until Michael Hosea weds her. Feeling overwhelmed by his unconditional care, she runs away. But Angel cannot escape the One who loves her even more than Michael, the only One who can heal her. 512 pages, from Multnomah.