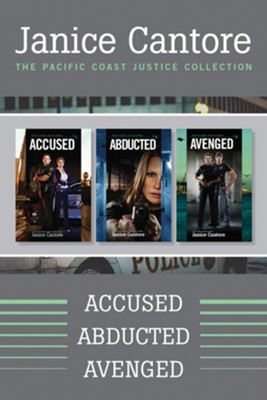 ▼▲
I'm the author/artist and I want to review The Pacific Coast Justice Collection: Accused / Abducted / Avenged - eBook.
Back
Back