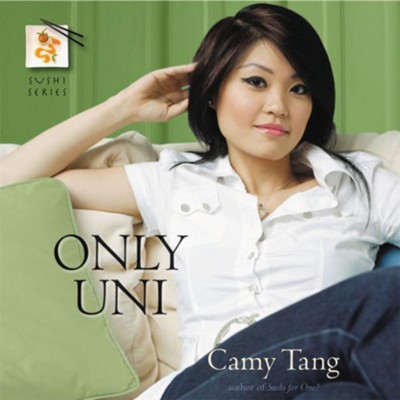 ▼▲
Senior biologist Trish Sakai is ready for a change from her wild, flirtatious behavior. So Trish creates three simple rules from First and Second Corinthians and plans to follow them to the letter. No more looking at men as possible dates, especially non-Christians. Second, tell others about Christ. And third, she will persevere in hardship by relying on God. And just to make sure she behaves, she enlists the help of her three cousins, Lex, Venus and Jennifer, the only Christians in their large extended family. But Trish’s dangerously tempting ex-boyfriend, Kazuo the artist, keeps popping up at all the wrong moments, and her grandmother, who has her eye on his family money, keeps trying to push the two of them back together again. Then there’s Spencer, the hunky colleague at work who keeps turning Trish’s thoughts in the wrong direction. It just isn’t fair! She’s trying so hard, but instead of being God’s virtuous woman, she’s going nuts trying to stand firm against two hunky guys. Trish thought following her three rules would be a cinch, but suddenly those simple rules don’t seem so simple after all.

▼▲
I'm the author/artist and I want to review Only Uni Audiobook [Download].
Back