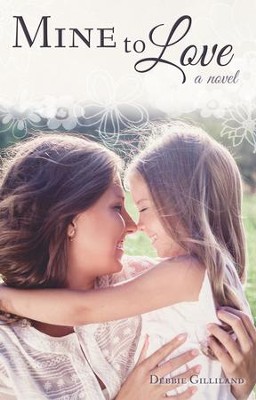 Mine to Love - eBook

▼▲
James Hawthorne, a widowed and recently retired minister, has searched for and found his only child, given up for adoption at birth. Leaving behind his congregation, he purchases a house next to his daughter, Marta, now an adult with a family of her own. James longs to reconnect with Marta, but secrets and tragedy force him to question everything. Tracking down the biological mother, he finds a broken woman who is weary of living. Of all the souls he has ministered to, the mother of his child is the last person he ever expected to help. In his quest for answers, she reveals information that both devastates James and sets him free. Beset by uncertainty and doubt, James must rely on faith, love, and his belief in family. Already very attached to Marta and her child, he knows they need him more than ever. But will he ever know for certain if he is Martas father? Will he ever have the family he has secretly wept for all of his adult life?