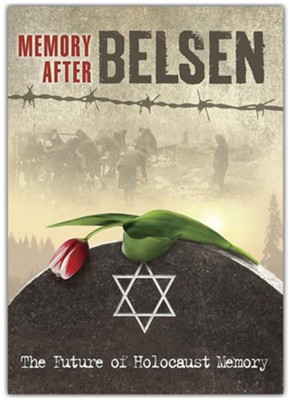 Memory After Belsen follows the granddaughter of a Bergen-Belsen survivor on her journey to the place of her family's destruction. Her visit with the Bergen-Belsen Memorial director serves as a vehicle for exploring issues and tensions in Holocaust memory. The film includes commentary from some of the most important contemporary thinkers in the field, such as Lawrence L. Langer, Jeffrey Hartman, Marianne Hirsch, Michael Marrus, Mel Brooks, and noted Holocaust artist and child survivor Samuel Bak, among others.

Included on the DVD is the 35-minute award-winning documentary, Hitler’s Courts, in which experts examine the perversion of law under Nazi rule and discuss how distinguished lawmakers were capable of complicity in the largest mass murder in history. Approx. 73 minutes.

▼▲
I'm the author/artist and I want to review Memory After Belsen, DVD.
Back
×