Skip to main content
SPRING CYBER EVENT STARTS NOW: And it's a really BIG deal! Up to 88% off through 5/24>
The Magnolia Story, Hardcover
By: Chip Gaines, Joanna Gaines
Stock No: WW079185 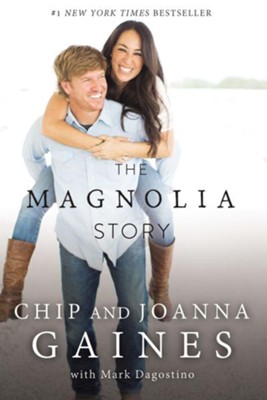