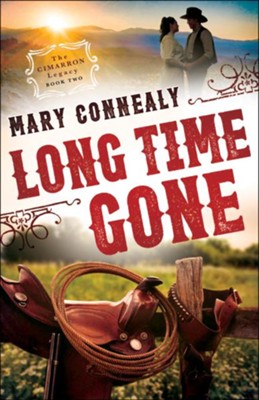 Someone is trying to claim the Boden family’s Cimarron Ranch in Skull Gulch, New Mexico. When Cole Boden is shot and near death, his brother Justin realizes there has to be more than one person up to this. Will the family lose the ranch before they figure out what is really going on?

The Boden clan thought their problems had ended with the death of a dangerous enemy, but have they truly uncovered the real plot to take their New Mexico ranch? Rancher Justin Boden is now in charge. He is normally an unshakable and rugged man, but with his brother, Cole, shot and in mortal danger, even a tough man faces doubts. And it doesn't help that Angie DuPree, the assistant to the doctor trying to save Cole, is as distracting a woman as Justin ever laid eyes on.

With her and the doc's timely skills, Cole looks to be on the mend, and Justin and the rest of the Bodens can turn their attention back to the dangers facing them. It's clear now that everything that's occurred is part of a much bigger plot that could date back to a decades-old secret. Can they uncover all the pieces before danger closes in on them, or is the threat to the ranch even bigger than any of the Bodens could imagine?