Skip to main content
Living by the Book: The Art and Science of Reading the Bible, Revised and Updated
By: Howard G. Hendricks, William D. Hendricks
Stock No: WW408230 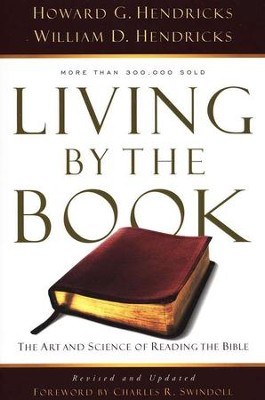