Skip to main content
OUR BIGGEST BARGAIN SALE EVER: Over 6,000 deals at never-seen-before prices ~ through 8/23. Shop now >
Lady of Milkweed Manor
By: Julie Klassen
Stock No: WW204791 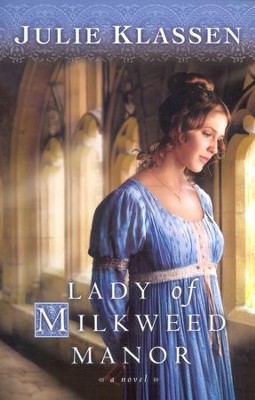 ▼▲
Drawn from fascinating research about the secret lives of women in the 19th century, "Lady of Milkweed Manor" is a moving romantic drama about the redemption of past failings and the beauty of sacrificial love.

▼▲
I'm the author/artist and I want to review Lady of Milkweed Manor.
Back
Back