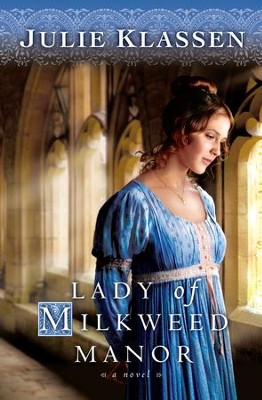 ▼▲
The engaging and moving story of a once-proper lady who finds herself in a most unexpected situation; a romance set in Regency England.

▼▲
I'm the author/artist and I want to review Lady of Milkweed Manor - eBook.
Back
×
Back
×