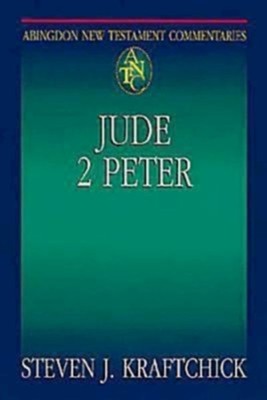 ▼▲
In this volume of the Abingdon New Testament Commentaries series, Steven J. Kraftchick both studies these two epistles in their late first-century context and discusses their relevance to the contemporary Christian church. The author discusses the importance of the insider/outsider language, the harsh polemical tone of both letters, and their reliance upon the Old Testament and both early Jewish and Greco-Roman thought.