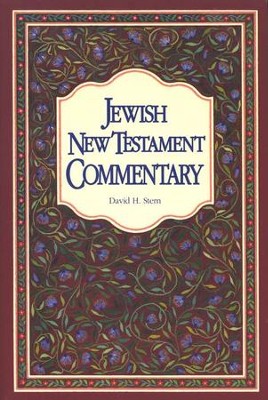 ▼▲
The New Testament is a Jewish book, written by Jews, initially for Jews. Its central figure was a Jew. His followers were all Jews; yet no translation--except this one--really communicates its original, essential Jewishness. Uses neutral terms and Hebrew names. Highlights Jewish features and Jewish references. Corrects mistranslations from an anti-Jewish theological basis. Freshly rendered into English using the Greek texts, this is a must for learning about first-century faith.