Skip to main content
CYBER WEEK SALE! Spot great deals up to 88% off. >
Humility: An Unlikely Biography of America's Greatest Virtue
By: David I. Bobb
Stock No: WW555694 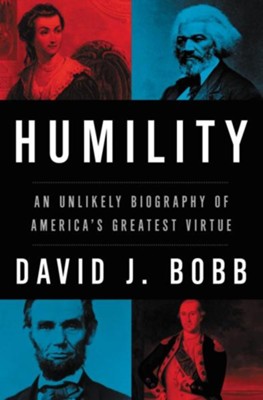 ▼▲
In an age of self-promotion, narcissism, and greed, can Americans rediscover the essential virtue of humility? In this thought-provoking book, David Bobb asserts that it's a challenge we cannot afford to ignore. A fascinating look at the lives of George Washington, James Madison, Abigail Adams, and Abraham Lincoln - and the humble "common thread" in their DNA. 256 pages, hardcover from Nelson.

▼▲
I'm the author/artist and I want to review Humility: An Unlikely Biography of America's Greatest Virtue.
Back