Skip to main content
Gospel: Recovering the Power that Made Christianity Revolutionary
By: J.D. Greear
Stock No: WW673122 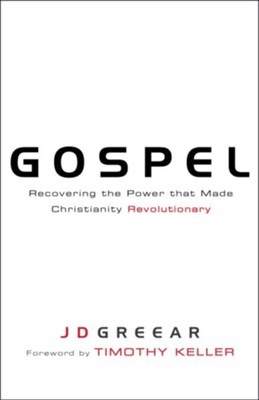