Skip to main content
A Gospel Primer for Christians: Learning to See the Glories of God's Love
By: Milton Vincent
Stock No: WW904670 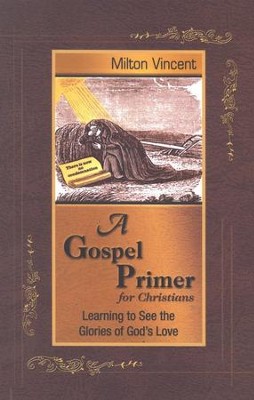