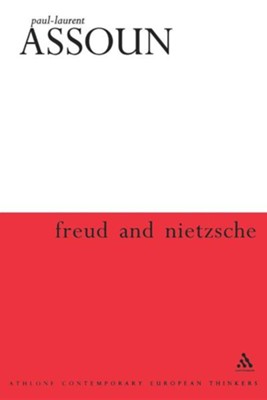 Many of the leading Freudian analysts, including in the early days, Jung, Adler, Reich and Rank, attempted to link the writings of Nietzsche with the clinical work of Freud. But what was Nietzsche to Freud--an intuitive anticipation, a precursor, a rival psychologist? Assoun moves beyond the seduction of these attractive analogues to a deeper analysis of the relation between these two figures.

▼▲
I'm the author/artist and I want to review Freud and Nietzsche.
Back
×