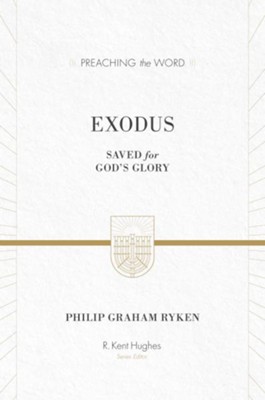 This commentary on the book of Exodus recounts the story of the Israelites’ deliverance from Egypt, shedding light on who God is and the spiritual freedom he offers to all people.

▼▲
I'm the author/artist and I want to review Exodus: Saved for God's Glory / New edition (Preaching the Word).
Back