Skip to main content
Get Christmas Ready Sale — Over 1,000 deals thru 9/26!
Every Good Endeavor: Connecting Your Work to God's Work
By: Timothy Keller, Katherine Leary Alsdorf
Stock No: WW632822 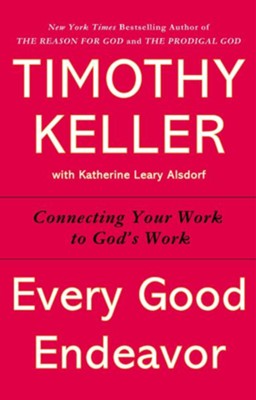 ▼▲
I'm the author/artist and I want to review Every Good Endeavor: Connecting Your Work to God's Work.
Back
Back