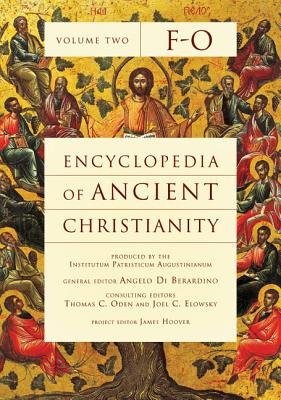 ▼▲
I'm the author/artist and I want to review Encyclopedia of Ancient Christianity, Volume 2 (F-O).
Back