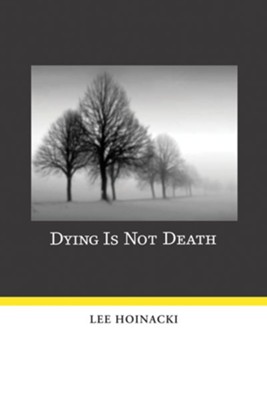 Dying Is Not Death - eBook

▼▲
Dying Is Not Death examines from a traditional humanistic position the act of dying. The author views death as a universal experience that can and perhaps should force us to explore various technological intrusions upon it. Each chapter is an independent narrative, and some chapters tell stories of those struggling to die when confronted with the medical system's technological artifacts. Recounting different persons' experiences of death, Lee Hoinacki suggests that the medical system's conventional approaches to dying and death can distort our preparation for this most important experience. Borrowing from Jacques Ellul and Ivan Illich, Hoinacki acknowledges technology as an all-embracing system with powerful symbolic effects on the human condition and argues to a conflict between faith and technology. Indeed, with Ellul, he holds that in order to criticize technology, one must find some "place" outside the technological milieu that would act as a kind of Archimedean lever. One must somehow get to the Beyond to judge where one stands in the world.

▼▲
Lee Hoinacki is the author of 'El Camino: Walking to Santiago de Compostela' and 'Stumbling Toward Justice: Stories of Place'. He is the editor, with Carl Mitcham, of 'The Challenges of Ivan Illich'.

▼▲
I'm the author/artist and I want to review Dying Is Not Death - eBook.
Back
Back