Skip to main content
Get Christmas Ready Sale — Over 1,000 deals thru 9/26!
God's Crime Scene: A Cold-Case Detective Examines the Evidence for a Divinely Created Universe
By: J. Warner Wallace
Stock No: WW707840 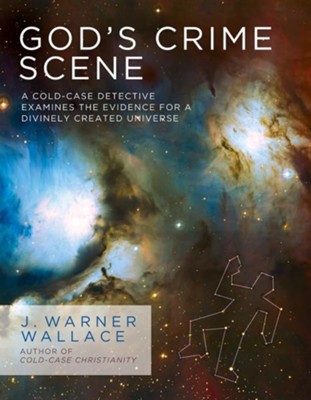