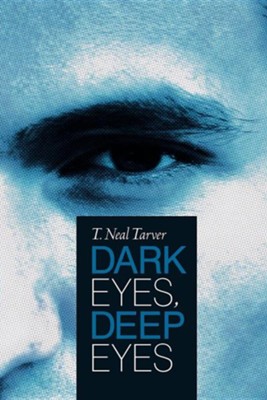 College grad Nick doesn't trust God. Unimpressed by God's work in his father's life, Nick wages a daily war to thwart His holy advances. No verbal blasts. No waving "God is dead " banners. Just a simple message written across his heart: "God, you're not welcome here."

Wayne, former pastor and current factory employee, drifts in doubt's strong current. He's God's man, all right. He just hasn't felt like it in a while. A past failure holds his heart hostage.

On a beautiful Thursday in May, death's specter burns both men's names into its appointment book. Each embarks on an amazing journey--one doused in dread, the other dripping with delight.

As heaven's light shines, a troubled Wayne wants to hide in the dark. Will he overcome doubt's drift to sail home in confidence?

Nick, lost in hell's night, can't escape God's searchlight. His memories force him to reevaluate his father's weakness and the strength of his father's God. For Nick, will regret become an itch he will have all eternity to scratch?

▼▲
I'm the author/artist and I want to review Dark Eyes, Deep Eyes.
Back
×