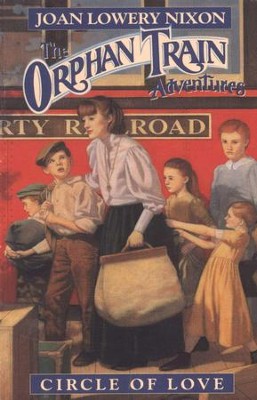 ▼▲
The Civil War has officially ended and Frances Mary Kelly's true love, Johnny, is back from the war. But to Frances's dismay, Johnny is hesitant to marry her. Attempting to ease her aching heart, Frances accepts an offer to go to New York City and escort a group of orphans out West to new homes. Along the way, she must deal with a flood of painful memories and a threatening stranger. Will Frances be able to complete her mission... and return home to find out what her future will be?