Skip to main content
Amy Carmichael of Dohnavur: The Story of a Lover and her Beloved - eBook
By: Frank Houghton
Stock No: WW38741EB 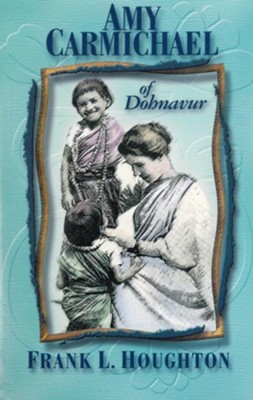 Amy Carmichael of Dohnavur: The Story of a Lover and her Beloved - eBook

▼▲
I'm the author/artist and I want to review Amy Carmichael of Dohnavur: The Story of a Lover and her Beloved - eBook.
Back
Back