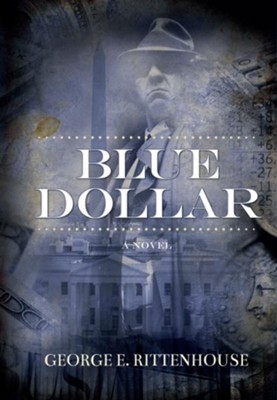 ▼▲
Can a mysterious plan save the global economy, or will a man lose his life because of it? The world is on the brink of economic disaster with the United States at its center. A combination of an entitled society, economic mismanagement, and strong political forces have brought things to the edge of despair. Everything seems lost until the American President agrees to his involvement in a master plan thats success lies in its secrecy. Little does he know that a mysterious, satanic group called the Thirteen has devised the plan and will stop at nothing to ensure its success. Randy Grant is a simple minister who supplements his income by doing economic research. After unintentionally stumbling across the secret plan, Randy realizes the danger that he is in. The government wants him in custody. The Thirteen want him dead. Neither option appeals to Grant, but can he insure his safety? Author George Rittenhouse combines elements of mystery and adventure in this captivating novel as he follows unlikely hero, Randy Grant on a mission of life and death with the fate of the economy on his shoulders.

▼▲
I'm the author/artist and I want to review Blue Dollar - eBook.
Back
Back