Blown Away! - eBook
By: Kelly Gordon 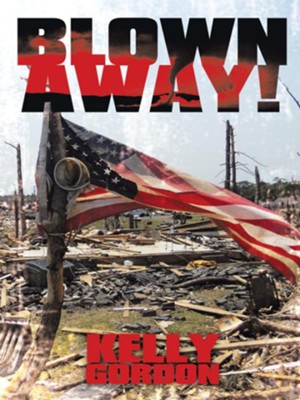 On April 27, 2011, at 5:53 p.m., their lives were forever changed. An EF-4 tornado destroyed everything they owned and tossed them one hundred twenty feet from where they sought shelter. They lost all of their material possessions, but they still had each other. They were hurt—seriously hurt, but they would start over. God would provide. They had witnessed His provision before, as He sustained them through several miscarriages, the adoption of their son, and the custody suit that followed when their son’s biological father tried to take him from them. The purpose of this book is to emphasize the importance of faith during the tough trials in the lives of believers.