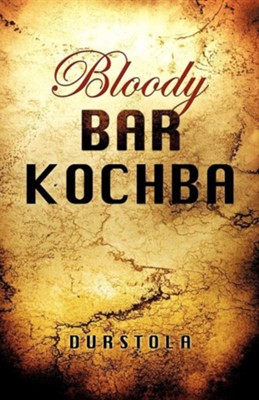 ▼▲
Abraham, an agnostic Jew from Moscow and Miriam, a French Orthodox Jew, met in Paris after painful circumstances concerning the murder of their siblings by the KGB. Together, they discover their common ancestors, Rabbi Akiva and General Bar Kochba, key figures in the Second Jewish Revolt, 132 A.D.-135 A.D.. They learn about the historical battle between Jews and Romans caused by the final split between Traditional and Messianic Jews. After their wedding, they move to the new State of Israel and defend Israel's freedom. Through a series of tragedies they discover a spiritual inner peace.Born during WWII in France, Michele became a professional ballerina. She retired from the stage to become a missionary in Europe, Africa and Miami, where she met her husband who has a passion for history and religion and is a writer for magazines. Together, they have housed and rehabilitated 27 badly abused teenagers.

▼▲
I'm the author/artist and I want to review Bloody Bar Kochba.
Back
×